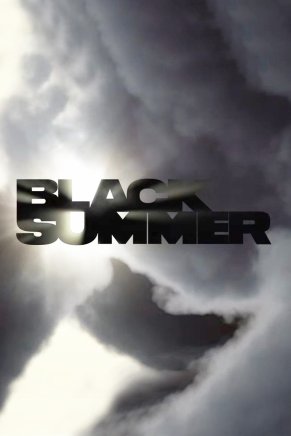 Black Summer is a zombie TV show from Netflix that is a prequel to the events of Z Nation. Black Summer starts about six weeks after the start of the zombie apocalypse and focuses on Rose who is separated from her daughter, Anna, and a small group of survivors as they attempt to get Rose back to her daughter.

Though technically in the same world as Z Nation this show is much more realistic and more in line with our world today as people have yet to figure out how they will survive and live in this new world. The show is much shorter at the moment than Z Nation with only one season of eight thirty minute episodes but a second season is in the works.

Black Summer is a much slower show that focuses more on the interaction between people and how the world has change would effect people. Though Rose is essentially the main character because of the plot following her journey. The show does allow itself to give some focuses to other characters primarily Julius James, a criminal who is using the name Spears as it is the name of the guard who’s uniform he took. Also even though we can’t understand her I love the development given to Sun a Korean woman who can’t speak any English. Black Summer is very good at showing how those who can’t communicate with other members of the group or those with disabilities would survive or not in this new world. However, I wish Netflix had subtitled Sun’s lines as I think it would allow the audience to understand her better and maybe give us some information to her back story.

Overall, I like Z Nation more as a series but I do plan to watch the next season of Black Summer as I think that it will become a very good series in time.